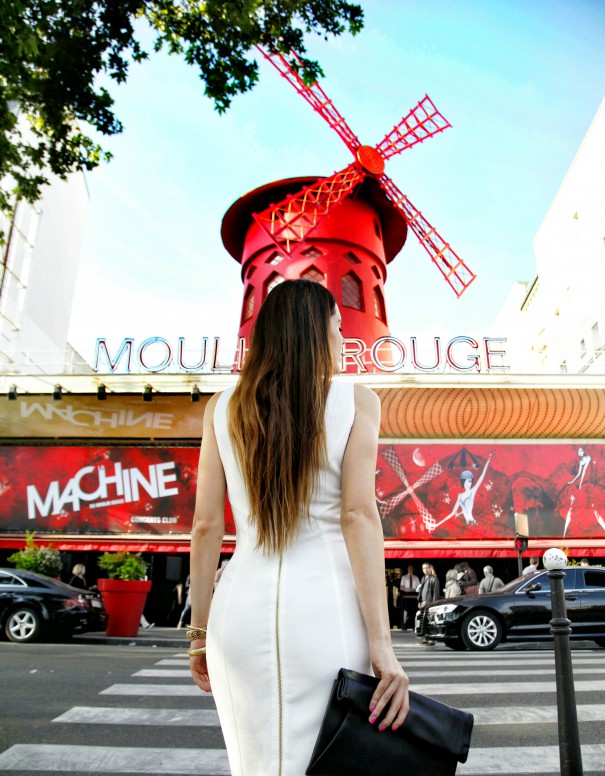 A weekend in Paris: here’s our adventure!

A weekend in Paris. Hi girls!! I’m writing to you on my way back from 4 amazing days in Paris and at Disneyland together with Human Safari, Matcha Latte and Il Turista. Paris is a city that I will never get tired of: I’m often here for work, fashion events, new openings and now Paris is like my second home (do you remember my post on “What to do in Paris, my top 7 attractions”?). It’s an elegant city that’s full of culture, great shopping and amazing food: a cared for and well-organised city. This time, however, my trip to Paris was with the French Tourism Office,  CRT PARIS ILE DE  FRANCE, and Disneyland Paris, who invited me to their amazing wonderland for a weekend in Paris (which I have been wanting to do for years). Let’s start at the beginning…

After flying with Air France from Florence to Paris Charles de Gaulle, we had a fantastic lunch in the famous Hall M Lounge with Air France (with a divine buffet, a relaxing area, massages… et voilà!) and a private tour of the “giants of the sky” of Air France, including the Airbus A380, as you will have seen on Snapchat. The first stop was the Hotel 1K where we left our bags and went off for an evening that we were SO excited for… the Moulin Rouge!

Weekend in Paris with a show at the Moulin Rouge!

After having seen the famous film, one of things I wanted to do more than anything was to see a show at the magical Mouline Rouge, one of the symbols of the Ville Lumière. We also had a fantastic gourmet dinner in true French style, lit up by the beautiful red lights in the centre o f the table, and all washed down with sips of scrumptious Champagne before the show. It’s not possible to take photos during the evening, but I can guarantee you that the show will exceed your wildest expectations. The show leaves you breathless! Sensual but refined, entertaining, dreamy but never erotic. The dancers’ costumes are all circus-themed, including animals, historical Paris, the 1980s, the 1920s, and they all have amazing details which makes the nudity very elegant, and bring adrenaline to the gorgeous cabaret dancing. HERE you can see a mini video of the show. 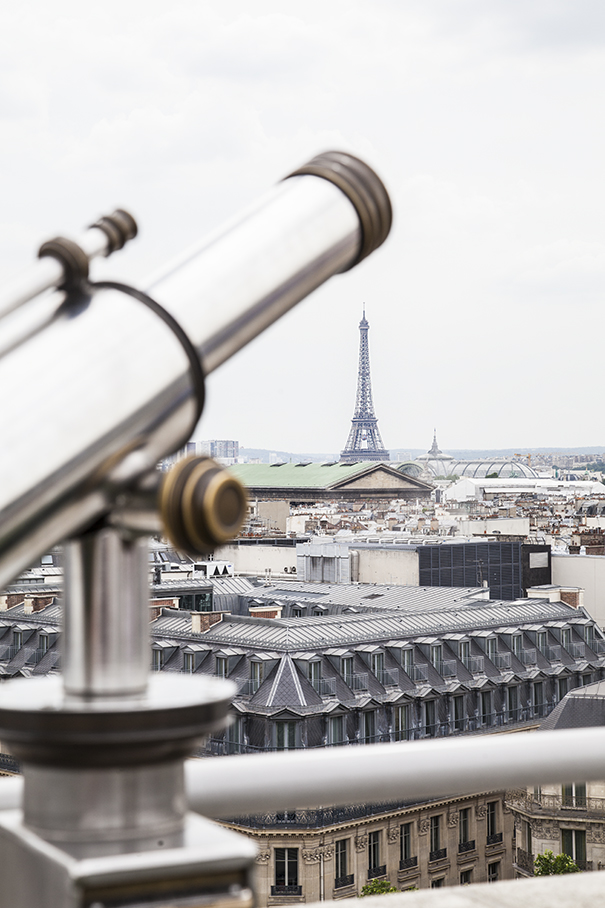 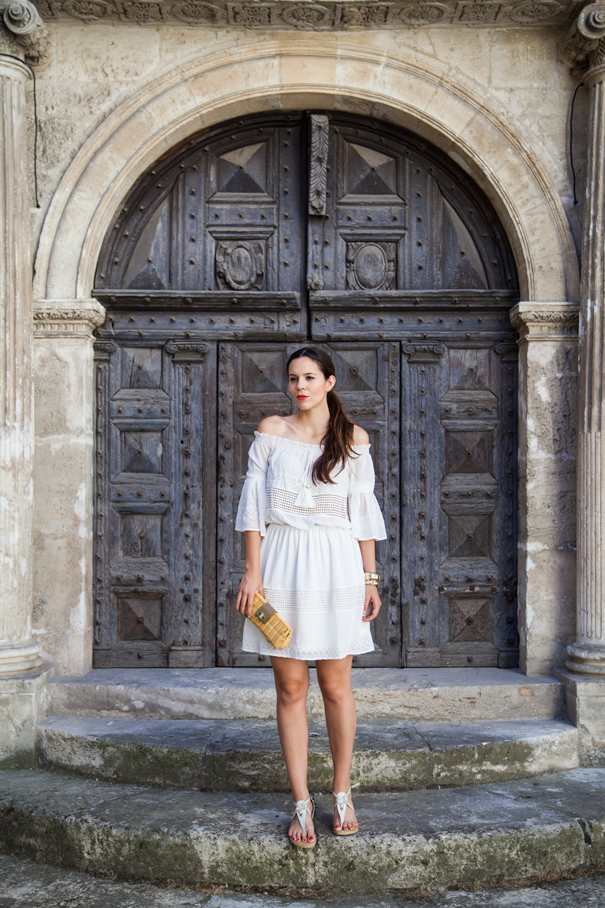 Little white dress. During our tour in Provence (see all the photos and the video of the trip with L’Occitane HERE… don’t miss the flight on a hot-air balloon!), we decided to spend a whole day in Camargue: a perfect place for people that love authenticity and wild nature like us. And we loved it!

A visit to Arles was necessary and I must say that it’s been amazing: this city has a ravishing beauty! See all the photos on my Instagram page @ireneCCloset! In that occasion my look was simple, total white with a touch of straw. What do you think? Thanks for all your comments and for following me everywhere! :)))

ALL YOU NEED TO KNOW ABOUT BOHO-CHIC STYLE

MY TRIP IN PROVENCE

THE VIDEO OF MY TRIP IN PROVENCE 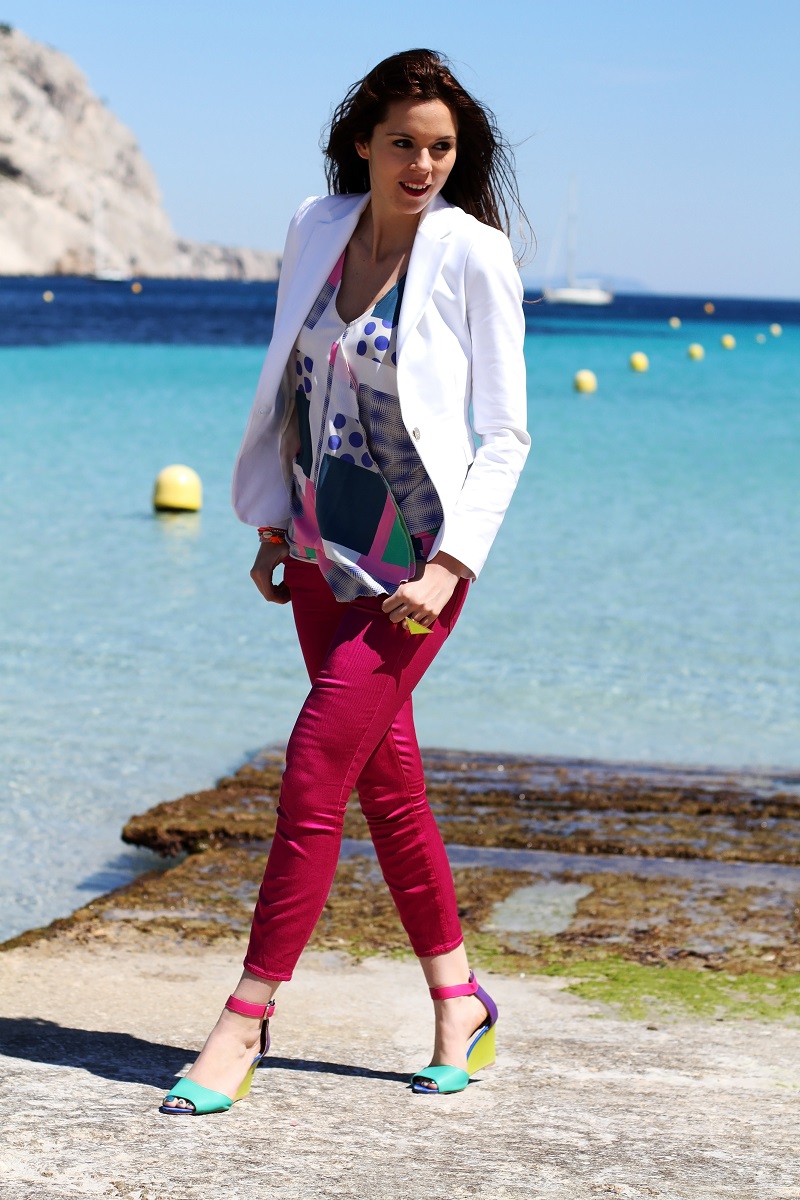 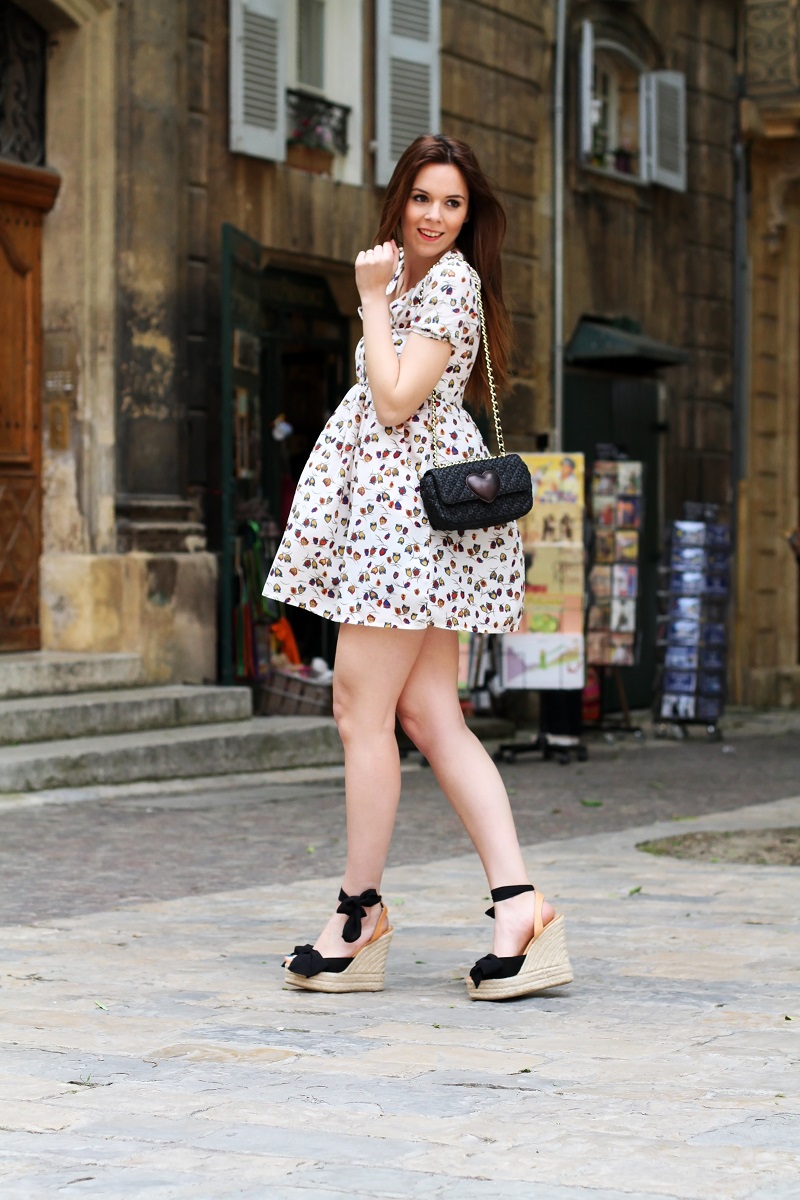 Search in my closet